The Newtown Junior Australian Football Club was formed at the Newtown RSL on the 7th of February 1998.

Our club is a genuine community club, governed by a volunteer management committee elected at the end of each year by our members.

The club plays and trains at the Alan Davidson Oval at Sydney Park.

Before the Newtown Juniors, the suburb of Newtown was home to one of Sydney’s most successful senior football teams. The Newtown Angels were a foundation member of the NSW AFL competition and played their first season in 1903. 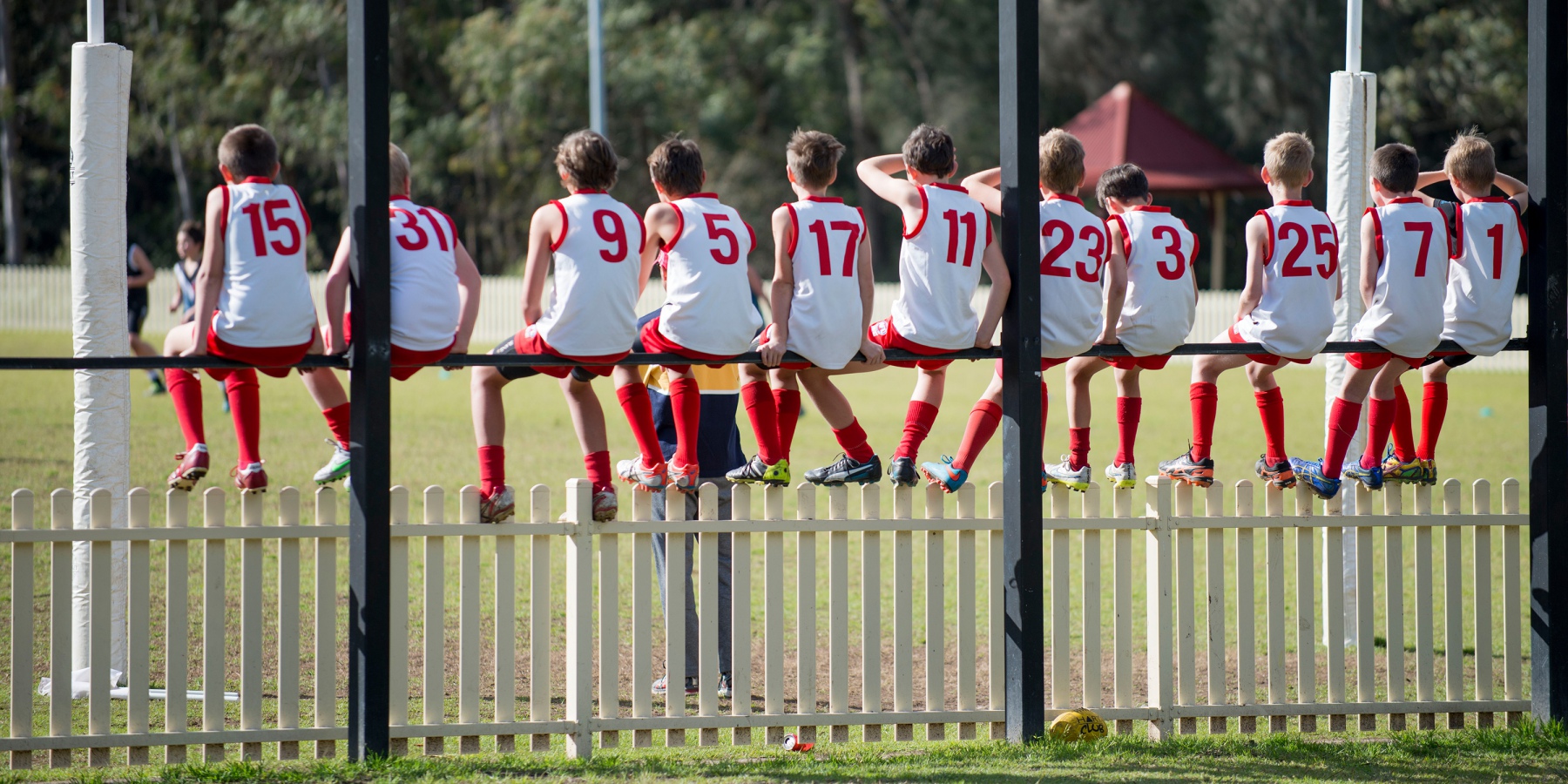 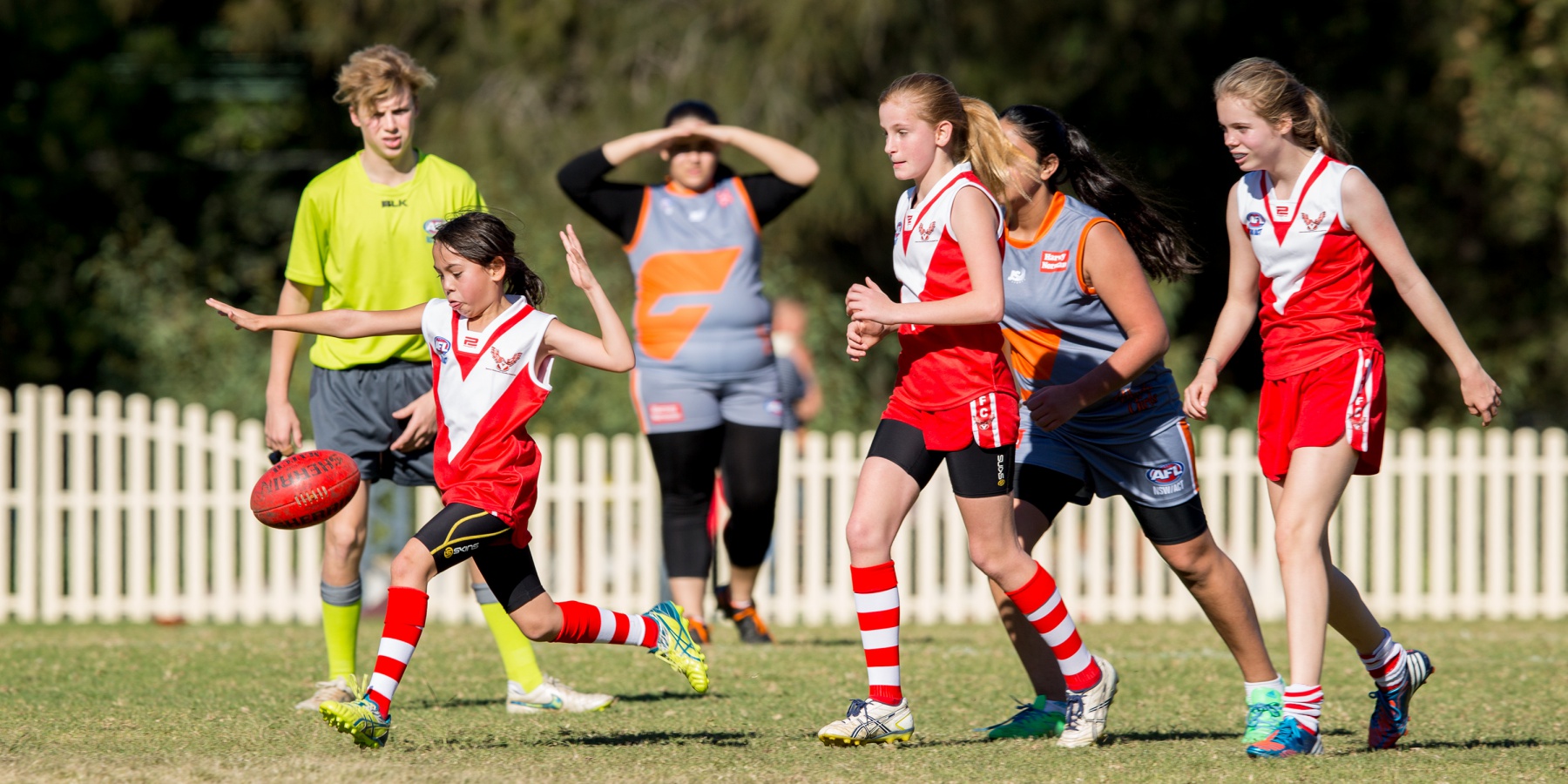 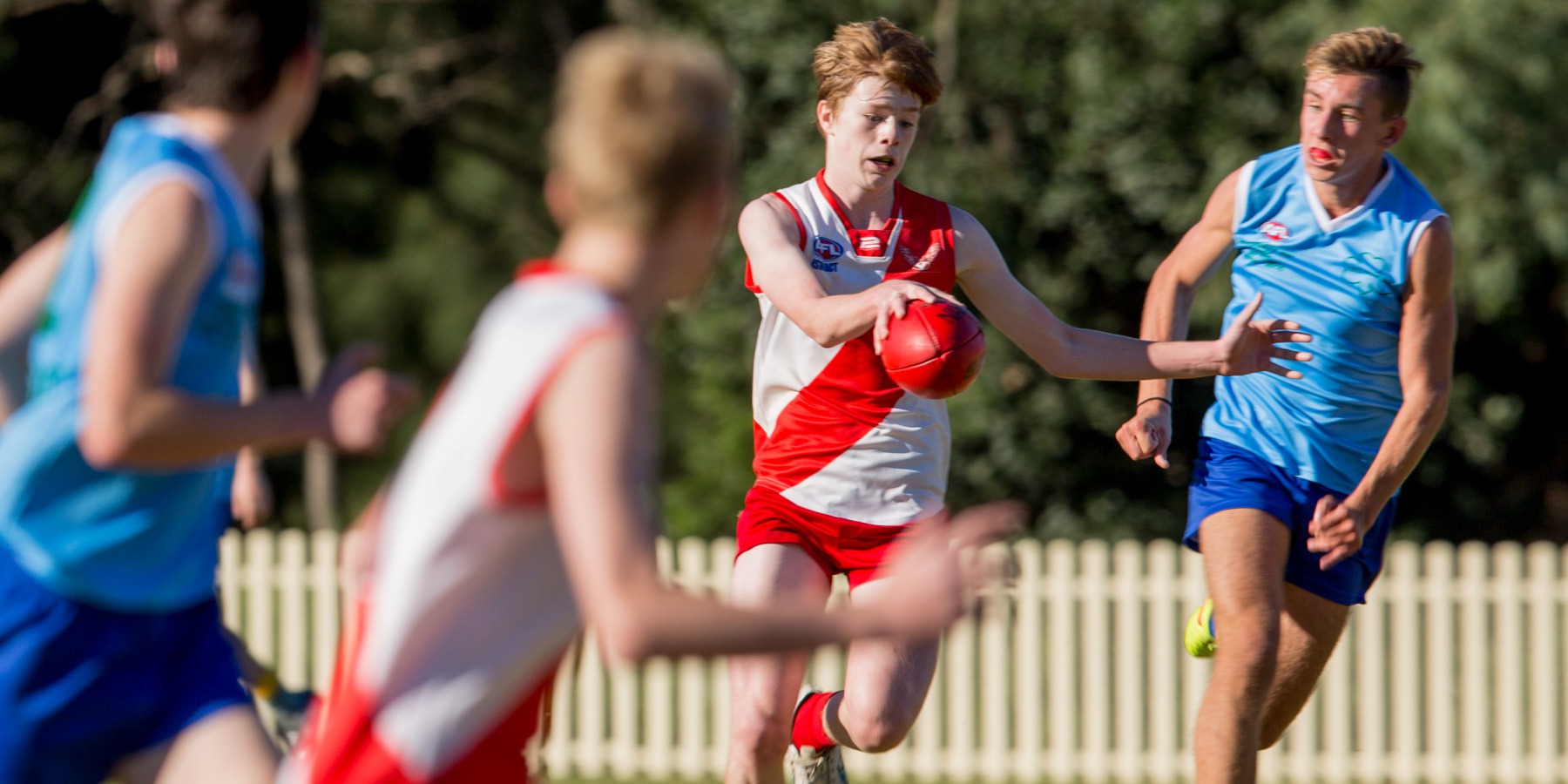 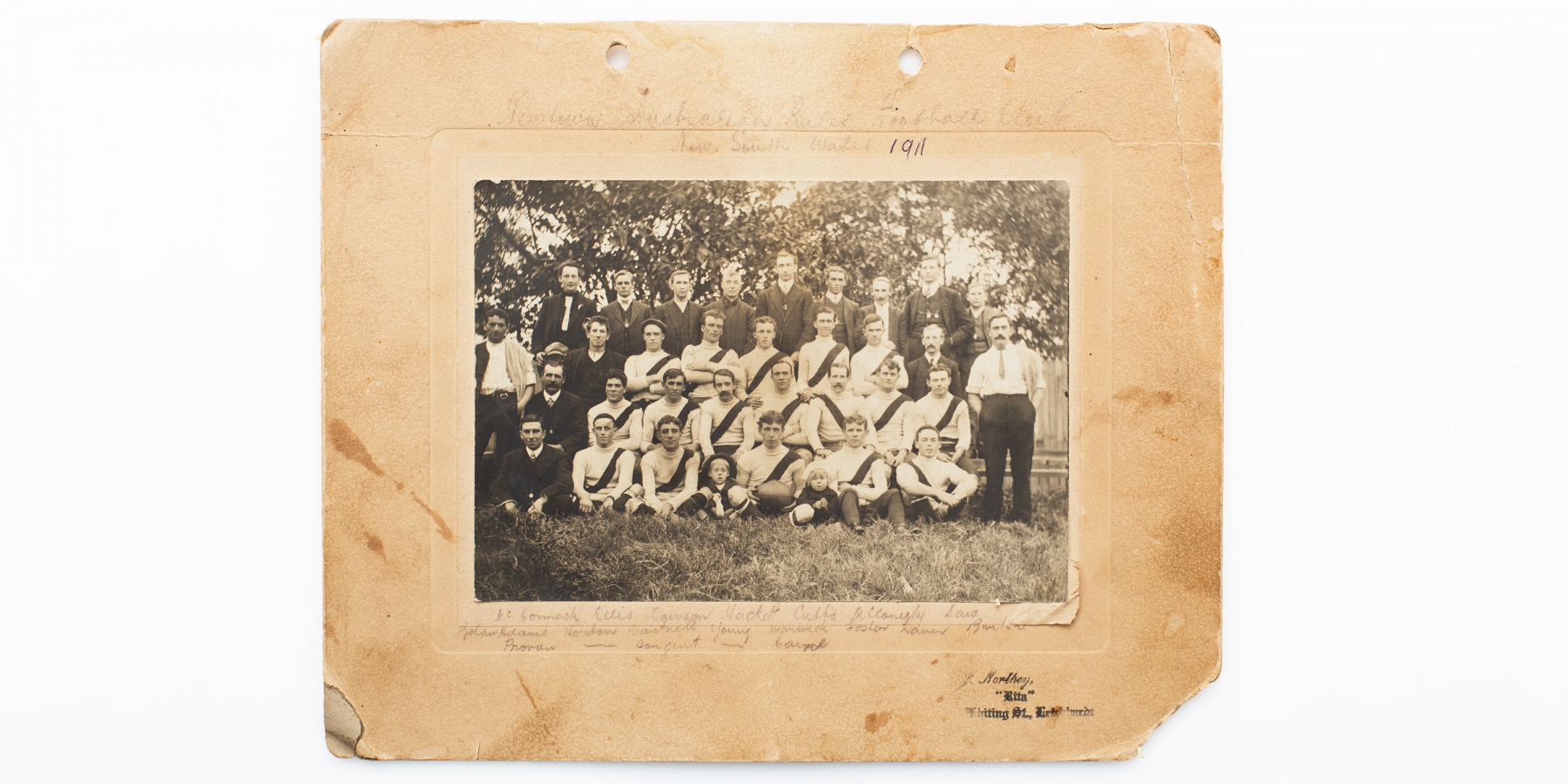 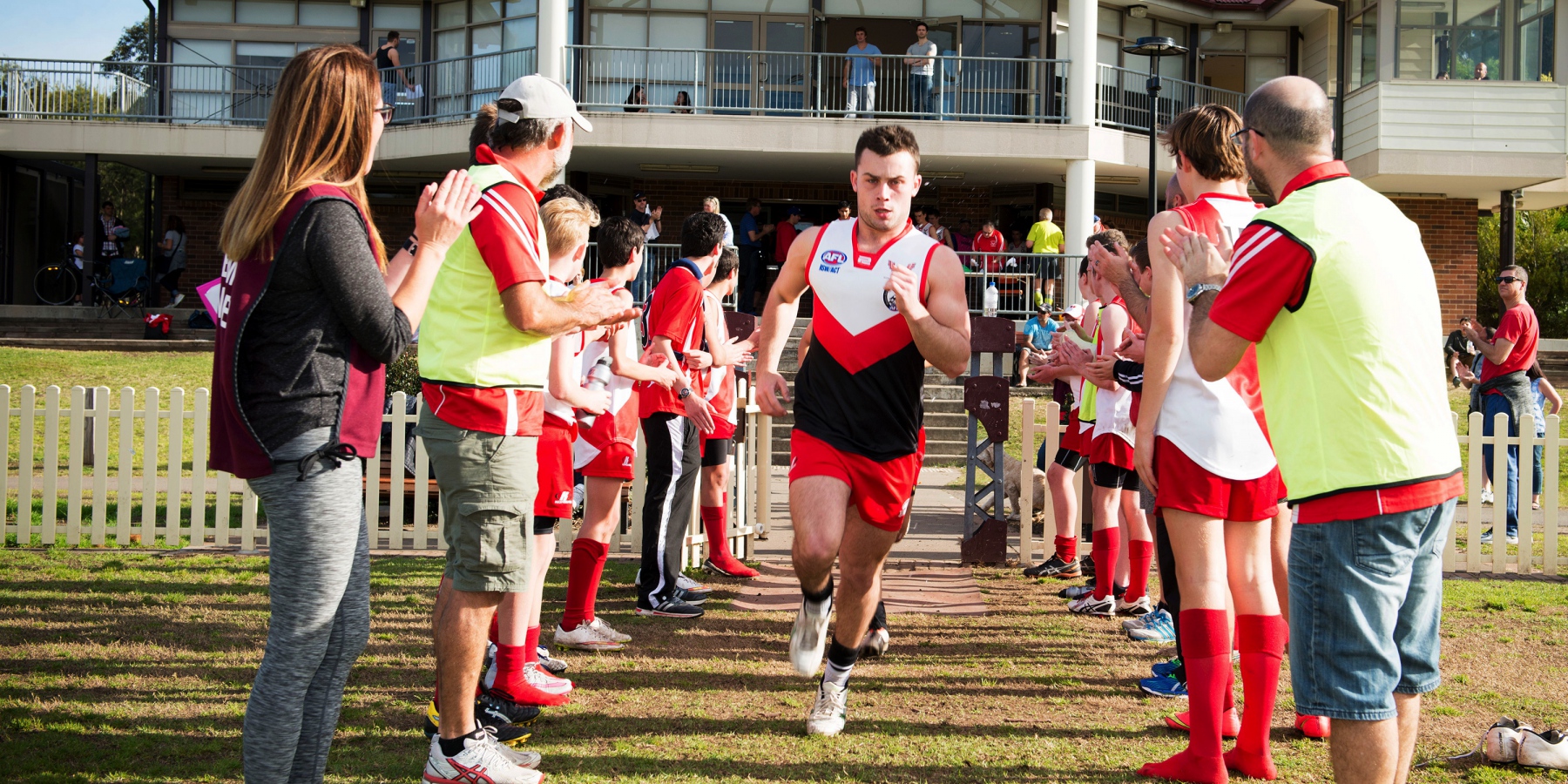 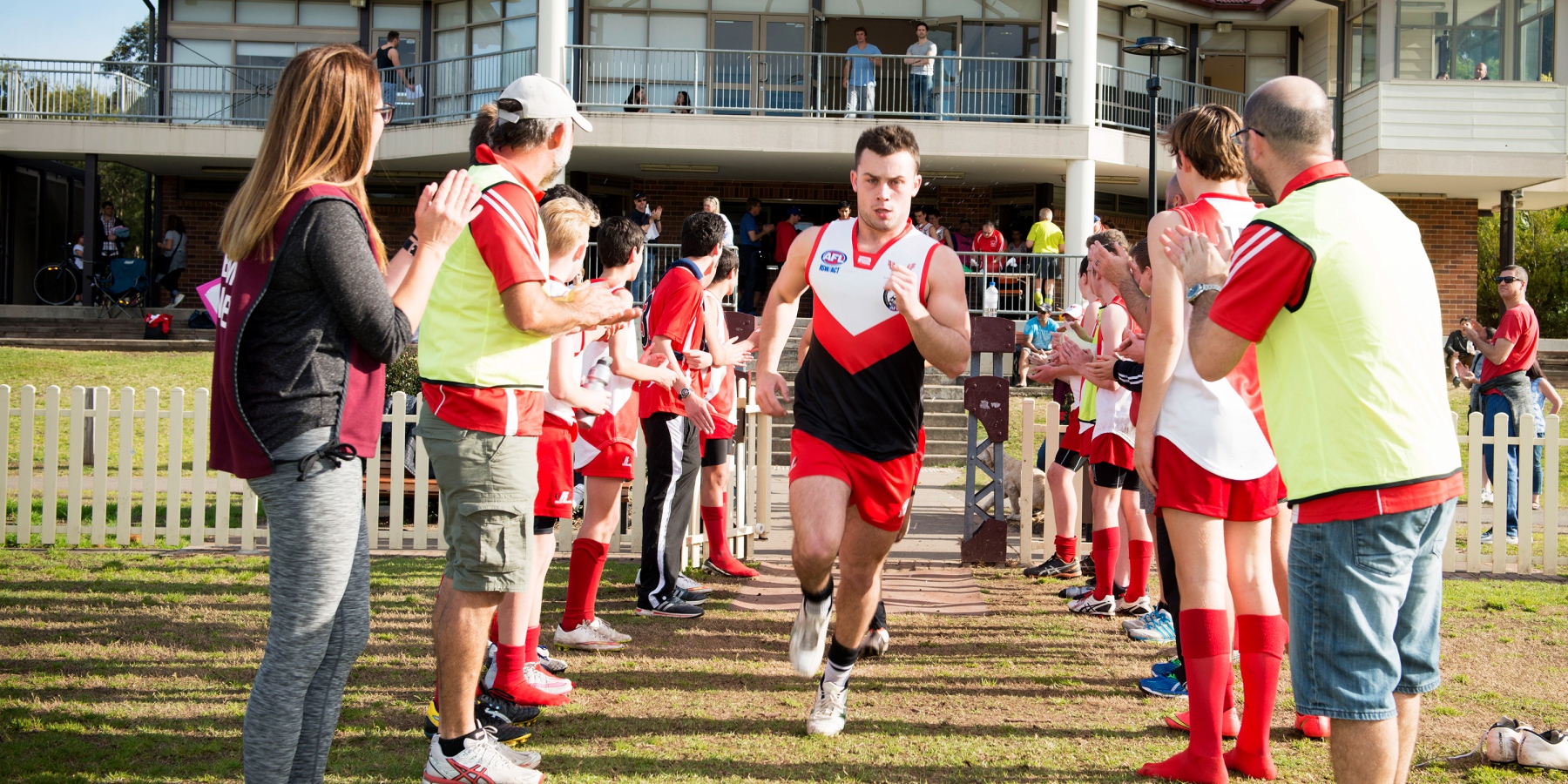 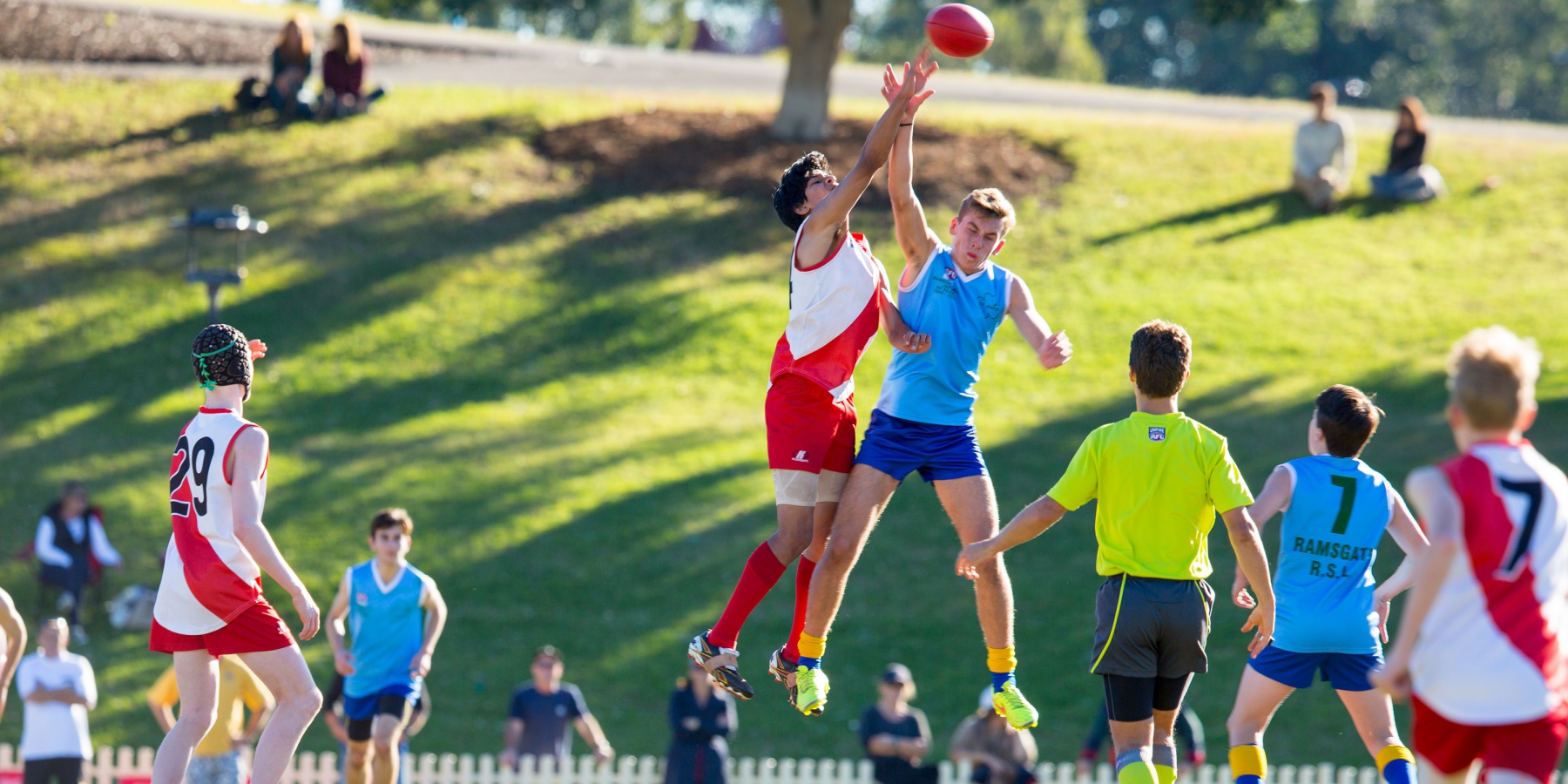 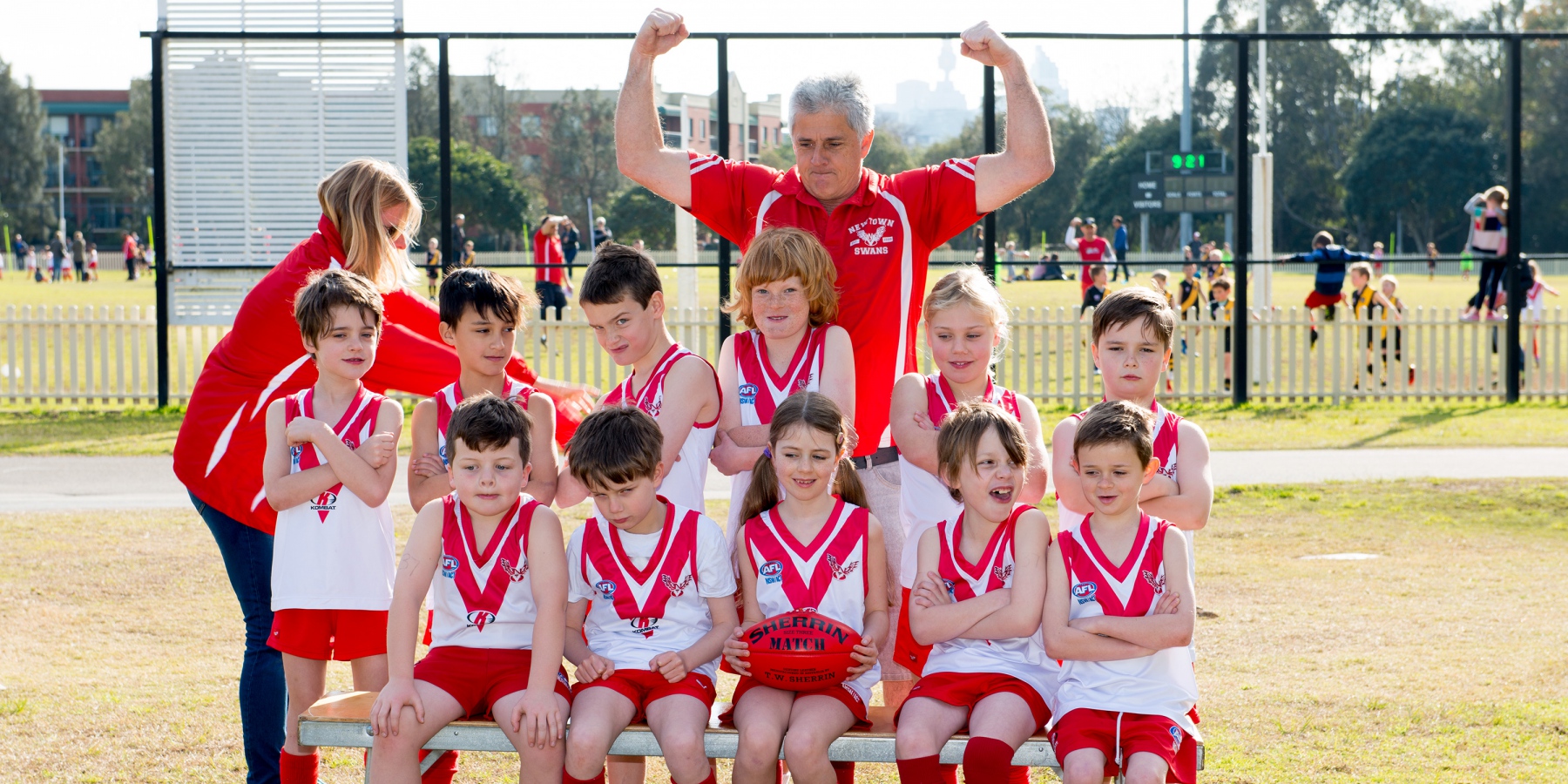 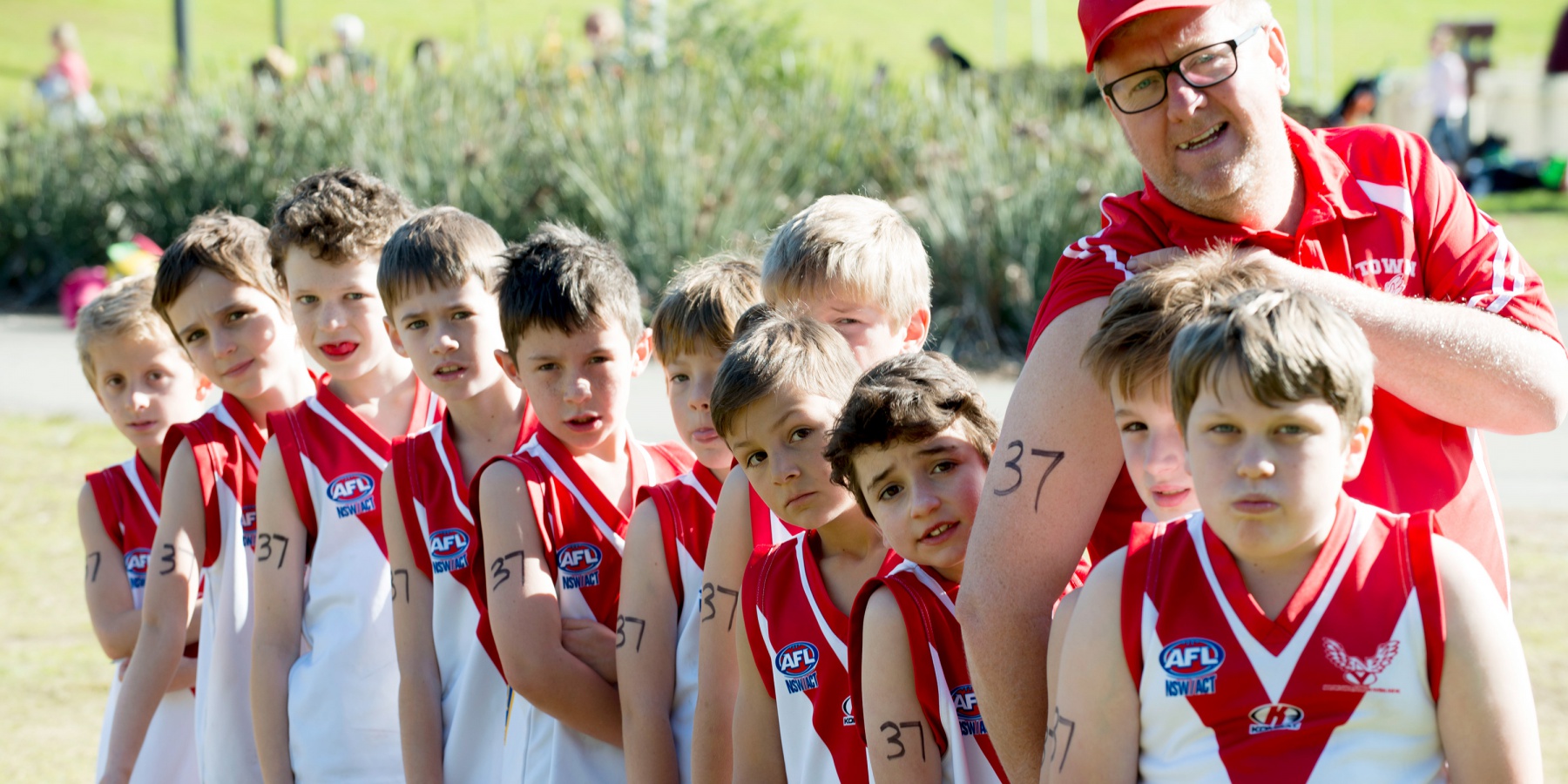 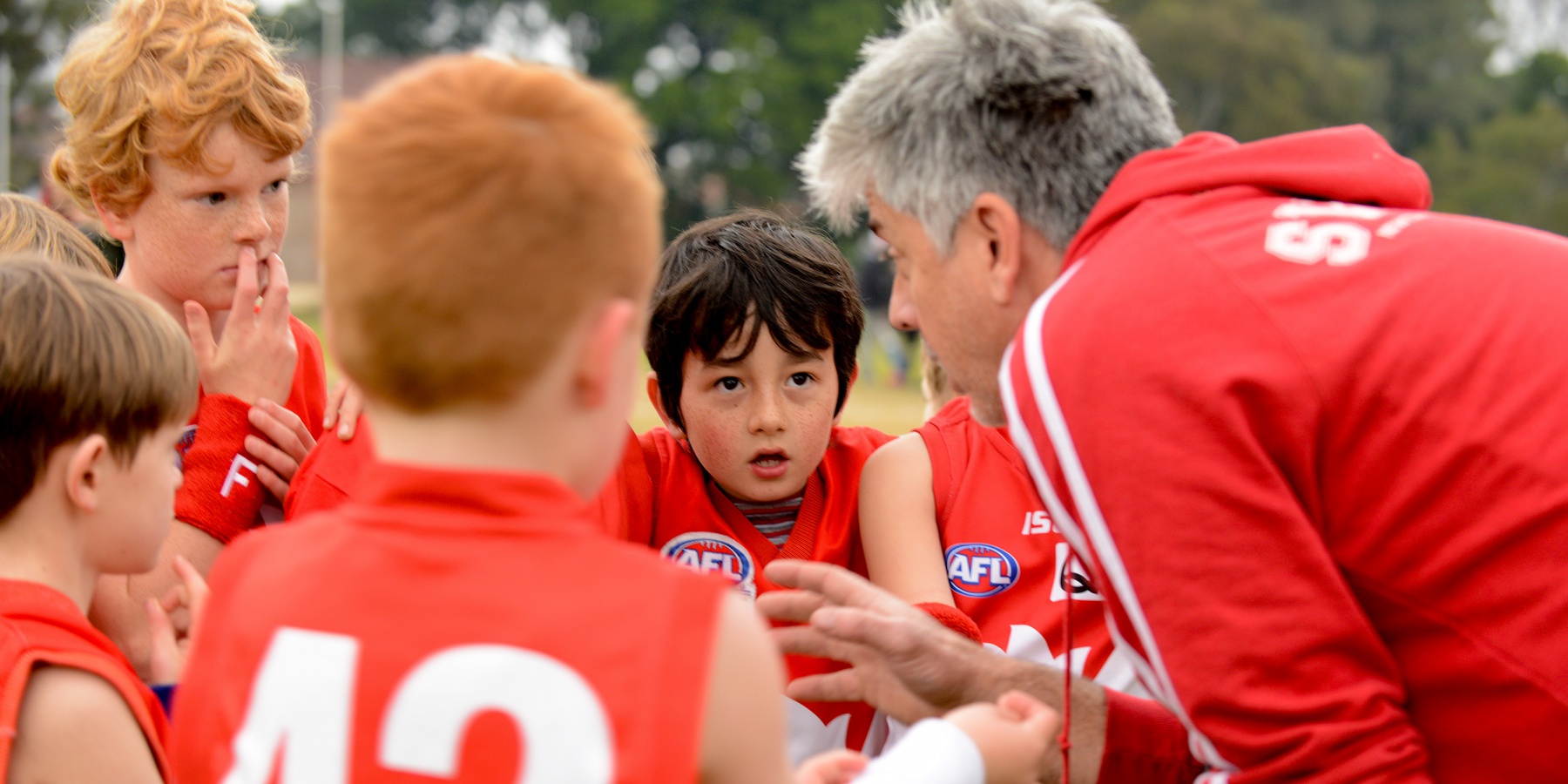 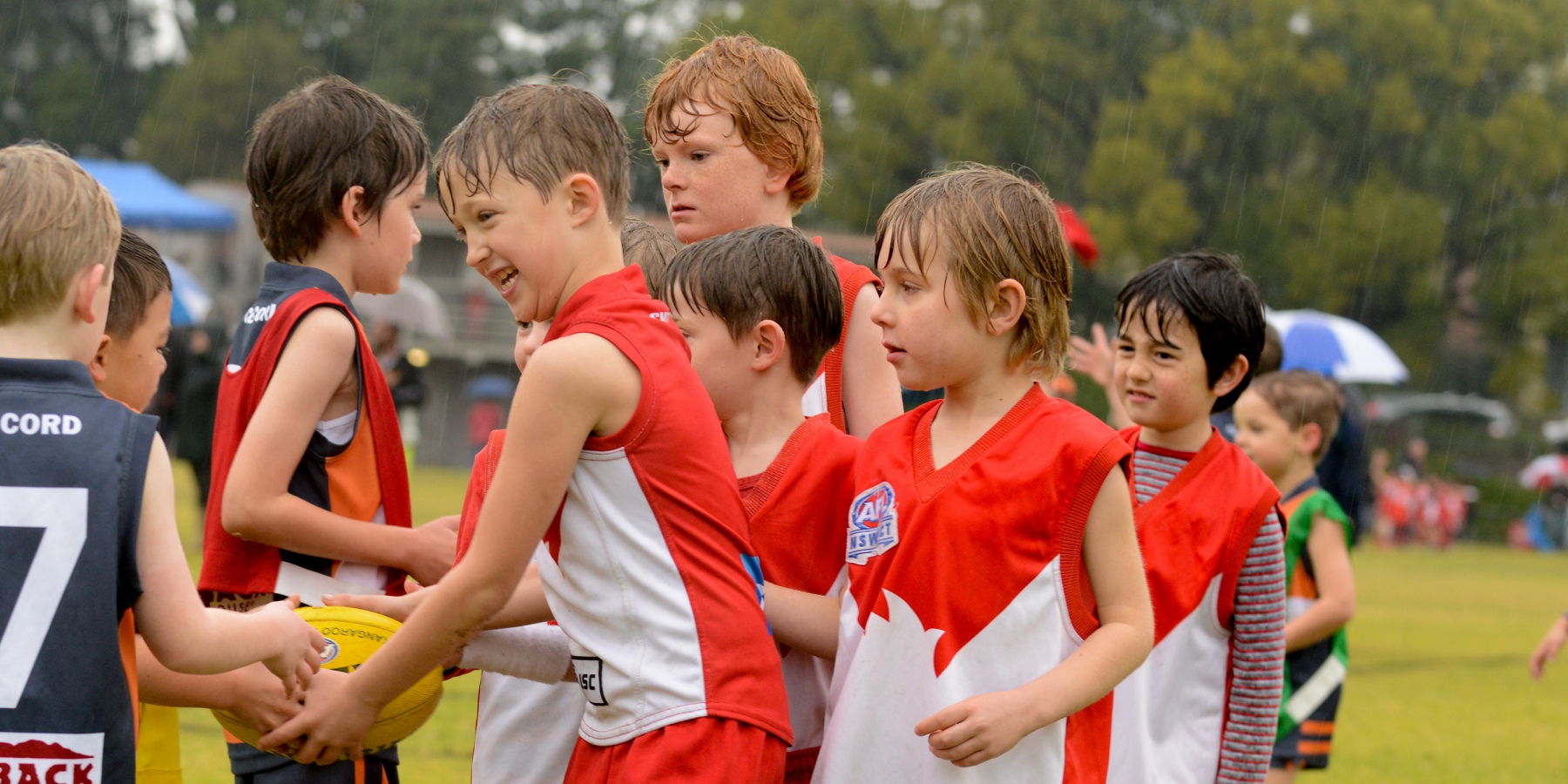 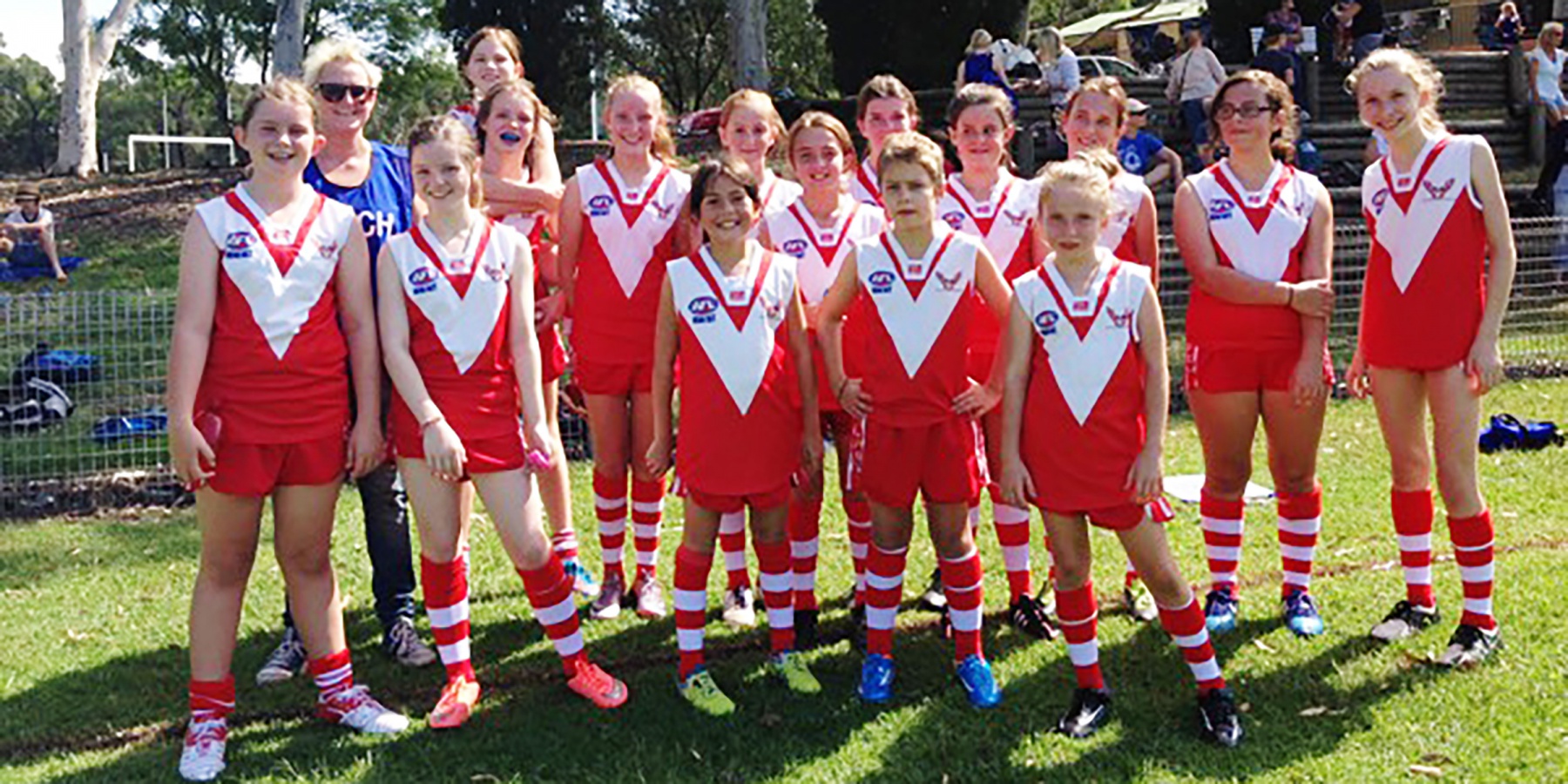 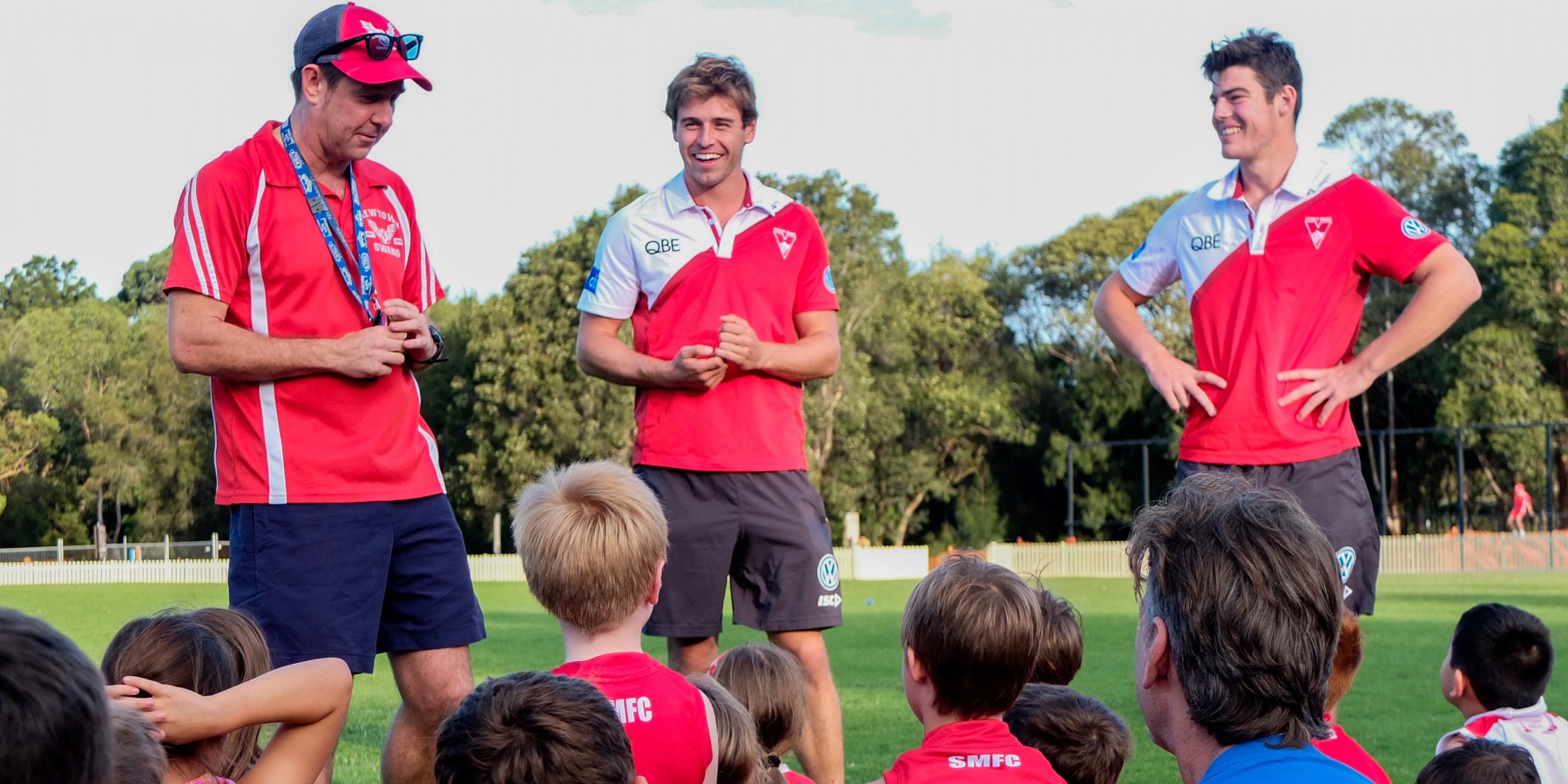 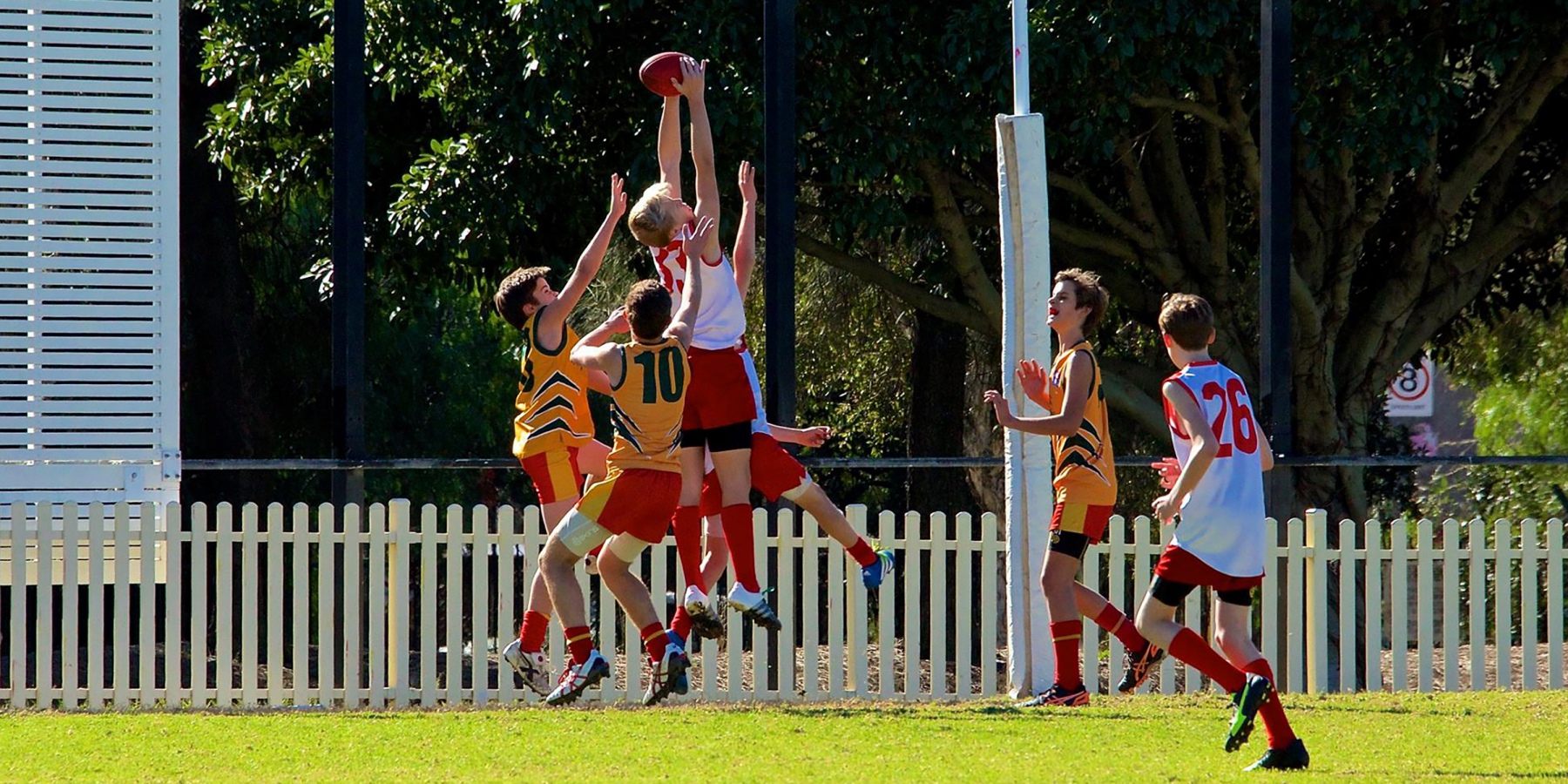